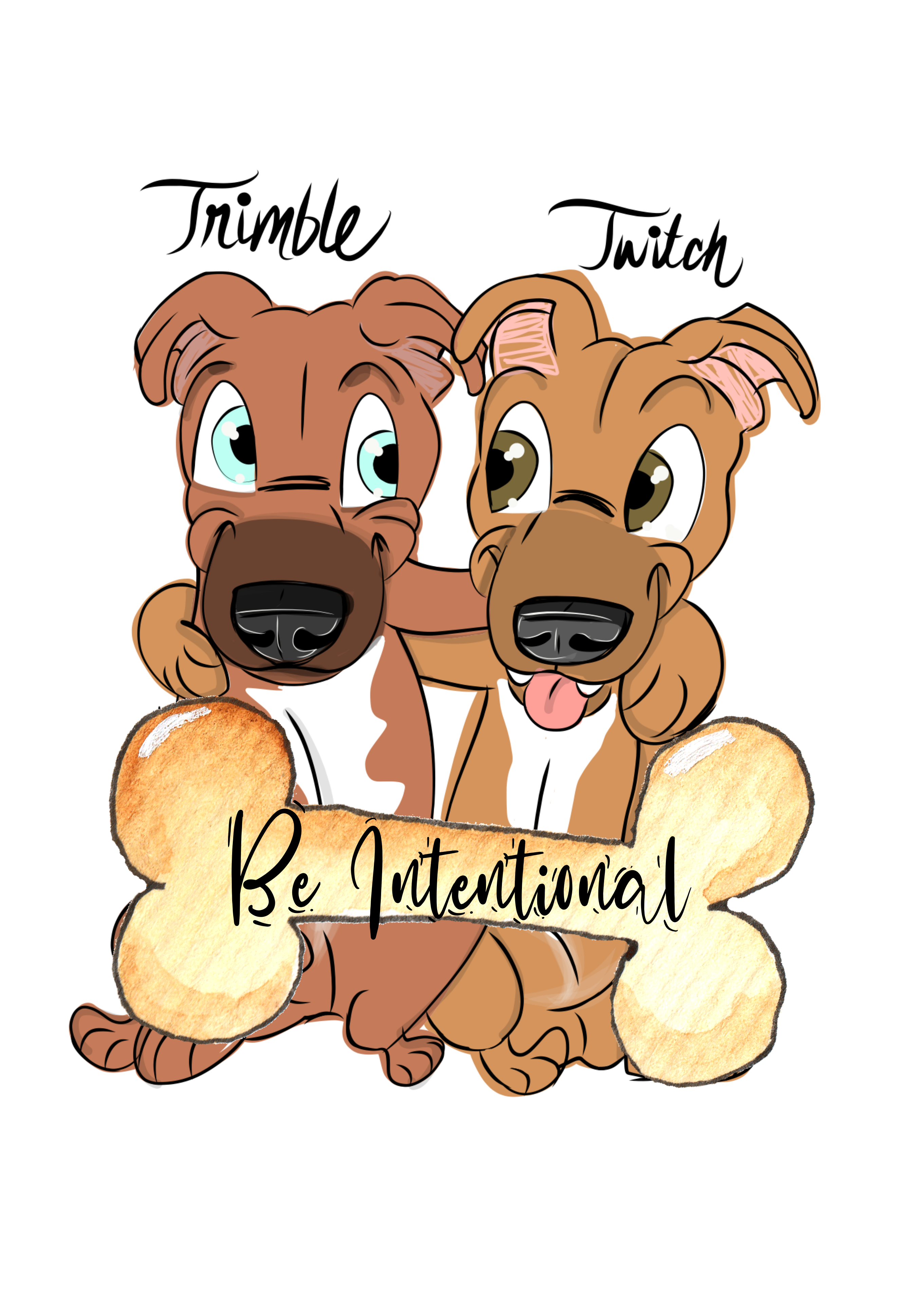 if  you are interested in adopting any of these amazing dogs or are looking to adopt in the future!

Transport can be arranged to virtually anywhere in the United States and even Canada.  Fees vary but are approximately $250 USD and can be arranged by adopter or Be Intentional.

For Canadian Adoptions an import tax must be paid on the adoption fees.  This varies based on the exchange rate.  It is billed to the adopter the day before arrival in Canada.  Currently, it is approximately $165.00 USD.

We do not foster outside of our local area (Orange County, Texas).  We physically monitor and vet all dogs in Texas and cannot do this out of state.  It is also against Canadian regulations to send dogs to foster care in Canada.  They must go straight to an adopter.  We do appreciate offers for foster care but we do not want to jeopardize our relationship with Canada.

1. I do not see the dog I want to adopt on your website.

If the dog has not been vetted it will not be placed on our website as available for adoption.  We do network them on social media to both other rescues as well as adopters.  There is a huge shortage of fosters here in Texas and many dogs are still in shelters and we network them for rescue.  If a dog goes to another rescue we will let you know where they went and you can pursue adoption through that rescue.  If you have placed an application with us we will forward to them but you may also have to complete their adoption process.

2.  The dog I wanted went to another rescue and was adopted.

We do not have control over what another rescue does with a dog transferred to them.  We work with several amazing rescues to help our local shelters keep their kennels empty.  Once a dog is transferred it is up to them on how they proceed with placing the dog with a family.

3.  My adoption application was denied. I don’t understand why.

The main reasons we deny applications are:

b.  Your vet reports you do not regularly purchase flea/heartworm prevention for your current pets.  We spend approximately $500 to treat dogs for heartworm when an $8/month pill can prevent this.  Heartworms kill.  Buy the pill.

d. No fence/no means of containment or exercise.  Dogs require exercise.  Have a plan.  One walk a day is not enough.

e. Dog is going to be primarily outside.  We don’t adopt yard art.  (There is an exception for working dogs)

f. History of rehoming dogs.  We research better than the FBI...we will find out.  Be honest if you have done this and give us the full story.  There are legitimate reasons to rehome a dog.

This is our standard adoption contract that must be completed and signed by anyone wishing to adopt an animal from Be Intentional. Our number one concern is for the animals and we strive to place them in good, loving homes or transfer to other rescues with the same intention.

The Adoption fee is $175.00.  The average fees to get a dog healthy and adoptable average $500.  We depend on donations and adoption fees.  Please consider being a donor to help us save more animals.

All animal adoption contracts approved by the Be Intentional are subject to the following terms and conditions:

The Adopter agrees that the animal will be kept only as a domesticated house pet.

This means that dogs will be kept indoors except for periods of exercise in a fenced-in yard or on a leash.  We do not adopt yard art.

The Adopter agrees to have the animal spayed or neutered by the date specified if not already done.

The Adopter further agrees to provide proper veterinary care for the animal.

The Adopter grants Be Intentional Rescue the right to make periodic visits to the Adopter’s premises for the purpose of checking on the health and general welfare of the animal and to verify that the animal has been spayed or neutered in accordance with the terms of this agreement.

The Adopter further represents that he/she is eighteen years of age or older.

If the Adopter is a tenant, then Adopter agrees to provide written permission from the landlord consenting to the animal adoption and pet deposit made (if required).

If for any reason the Adopter is unable to provide care to the animal, the Adopter agrees to return the animal to Be Intentional.

The Adopter shall not offer the animal for sale or give the animal to any third party without the prior written consent of Be Intentional.

The Adopter agrees that Be Intentional shall have the right of immediate possession of the animal if, in the judgment of the, the animal is receiving inadequate care, is being improperly housed or handled or has not been spayed or neutered by the specified date.

The Adopter agrees to pay Be Intentional. the sum of $500.00 as liquidated damages in the event the terms of this contract are breached; this liquidated damage value does not bar Be Intentional from seeking the return of the animal by judicial process or other legal means if necessary. If legal action is instituted, the Adopter agrees to pay reasonable attorney’s fees and court costs.

The Adopter hereby declares that he/she is aware:

(a.) That animals are different from human beings in their responses to human actions;

(b.) That the actions of animals are often unpredictable.

(c.) That an animal’s behavior may change after it leaves the shelter and accustoms itself to a home or other different environment; and

(d.) That Be Intentional makes no claims as to the breed, temperament, health, or mental disposition of any animal put up for adoption.

The Adopter understands that there will be NO REFUNDS OF ADOPTION FEE after 5 days.  If for some reason the Adopter cannot keep the dog it must be returned to Be Intentional.  Adoption Fees will be refunded within thirty (30) days.

The Adopter acknowledges that he/she has received a copy of the Be Intentional Animal Adoption Contract Terms.

The Adopter, hereby accepts possession of, title to (subject to the conditions of the adoption contract), and responsibility for the animal adopted and agrees to release and discharge the Be Intentional forever from liability for any injury or damages to any person or property caused by the adopted animal, and from any causes of action, claims, suits, or demands whatsoever that may arise as a result of such injury or damages.

Be Intentional 2020 Design & Developed by Themeshopy